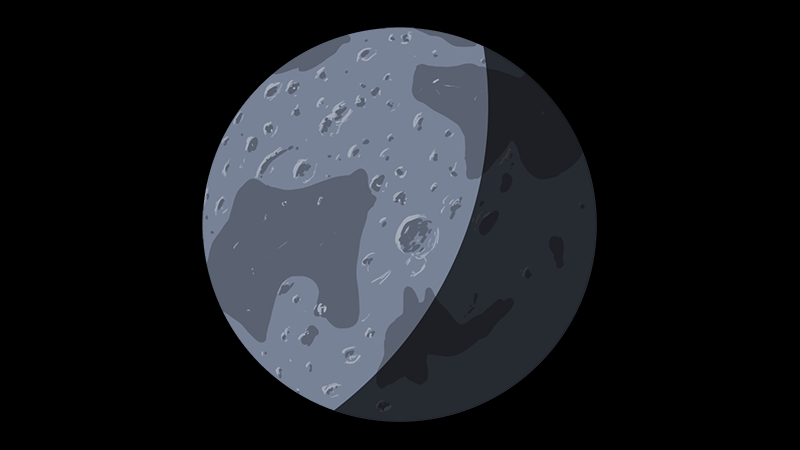 Until recently, time has been a bit... vague in the game. Ships took some time to build, some time to move somewhere. But it's useful for players to be able to tell how long a process will actually take.

Which led to the question: how much in-game time passes in a second of the player's time? Obviously, an airship takes longer than a minute to build, so there's some time warp factor at work. Interestingly, ships do have a speed expressed in km/h, and since they move at a certain speed on the conquest map, picking a time factor also implies picking a scale for the map.

So I started juggling around some numbers and trying to figure out a time factor that felt right, that didn't make the map weirdly tiny or huge. In the end (and after some player feedback) we've ended up with one in-game day taking 0.4 seconds of player time.

The second question was how to display this time. Airships is set in a fictional universe, so it would be jarring for dates like "November 5, 2020" to appear in the game. At the same time, players need to have a reasonable grasp of timespans. A month should be roughly thirty days, a year roughly 365. A date like "six-moon, ninth period of the goat" or a time interval like "four plorkengs" tells the player nothing.

Then Orang on the Discord pointed out that the calendar should be lunar, given that the religions in the game revolve around the moons. Lunar calendars also have the advantage that each month is the same length, and given that I didn't want to go even more overboard with all the intricacies of real calendars, that was a nice simplification.

So the calendar in the game is a lunar one, where each year is 13 months and each month is 28 days, for 364 days in a year. On Earth, lunar calendars require constant adjustment so they don't drift out of phase with the year, but in the world of Airships, the year is conveniently really exactly 364 days long. The month names are taken from the old Babylonian calendar.

Of course, the world of Airships has three moons. The calendar uses the cycle of the largest one, but there are two others with different cycles.

And this being Airships, the moons are moddable. Yes, the game has data-driven moons. And data-driven calendars, which can be different for different players.

Here are the moons: 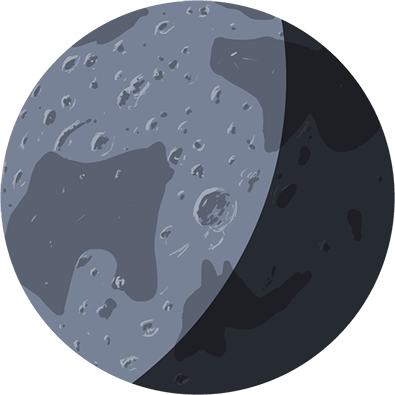 28 day period. The big moon that has the major influence on the tides. Associated with fertility. The current mainstream Trilunar religion was predated by a Mono-Lunar religion that only worshipped this moon. There are still Monolunarists around, mostly in rural areas, and they're tolerated if considered backwards. And there's varying enthusiasm for the worship of the two other moons within the Trilunar church as well, bordering on crypto-monolunarism. 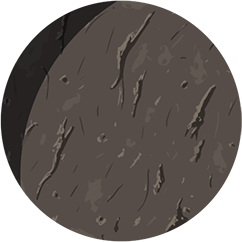 61 day period. When Tessagon is full, there is a minor religious festival where people get together in their communities, relax and get drunk. It's also considered a good time for fishing. 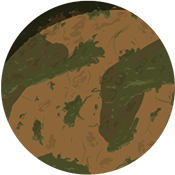 109 day period. A smaller moon with an eccentric orbit. The sophisticated theological position is that Mith is the moon of things that are unexpected, unplanned, and out of season. The folkloristic view is that it's the moon of death, accidents, and monsters. A child born when Mith is full is considered cursed.

The major religious celebrations happen when two or three moons are full at the same time. Ea and Tessagon coincide every 1708 days, and the festival is a time of renewal. Mith and Tessagon coincide about once every 18 years, and that festival is a raucous but spooky celebration. Ea and Mith coincide about every eight years. This is a muted festival, and its main function is that debts are cleared and illegitimate children are accepted by their families.

Finally, all three moons are full about once every 511 years. These grand conjunctions are considered the start of a new epoch, though history rarely obliges. The old empire fell partway into the current epoch, on an indistinguished day. Other combinations also happen every 511 years, like the day when Ea and Tessagon are full and Mith is nowhere to be seen, or the darkest night, when there are no moons shining at all.

So if there are Trilunarists and Monolunarists, are there Bilunarists? Well, yes! Three kinds, because there's three combinations of two moons to choose from.

The ones that believe in Ea and Tessagon, but not Mith are the most numerous. Worship of Mith and the associated festivals are not very popular in some regions. While declared Ea-Tessagon Bilunarists are rare, there are plenty of congregations that choose to downplay or outright ignore Mith.

Believing in Ea and Mith, but not Tessagon, is a position held by a few austere reformist thologians. Unlike Ea-Tessagon Bilunarists they're very outspoken about their beliefs, and are roundly ignored.

Finally, Tessagon-Mith Bilunarism is what secret Monolunarists accuse others of being, because they don't put enough emphasis on the actually important moon, Ea.

And what if you're a Worm Eye cultist? You use a completely different calendar of twelve 30-day months, because of course you don't believe in all that moon stuff!