Today marks the release of Airships dev 9.5. It adds a bunch of new monsters to the game, which is why I picked Halloween has the release date, of course.

To celebrate the release, I've also created a diverting quiz that lets you determine which in-game monster you most resemble. Moreover, if you tweet your monstrous identity and tag me in, you might get a free Airships steam key at the end of the week. (Note: This giveaway has now concluded and the recipients have been chosen.)

So, what monsters does the update add? Giant stone guardians, aerial jellies, cultists, and turtledoves. And... certain other things I'll let you discover on your own. Moreover, certain monster locations, if left alone for too long, will now upgrade into more dangerous versions. Leave pirates to ply their trade, and they will eventually band together and elect a Pirate King. 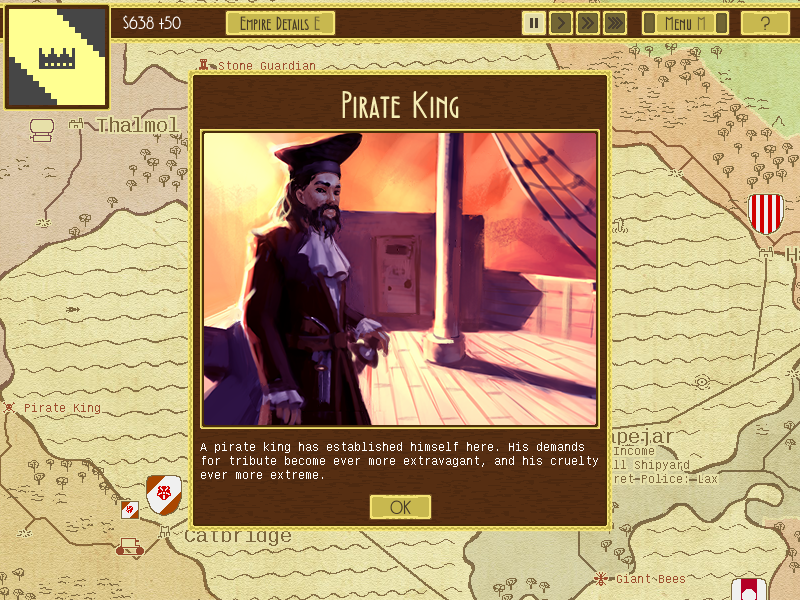 So here are the new monsters:

You have probably seen these float past in the background. It's frankly unkind to call these creatures monsters. They're peaceful and mostly harmless. You can simply let them be, or you can hunt them for their meat and shells. 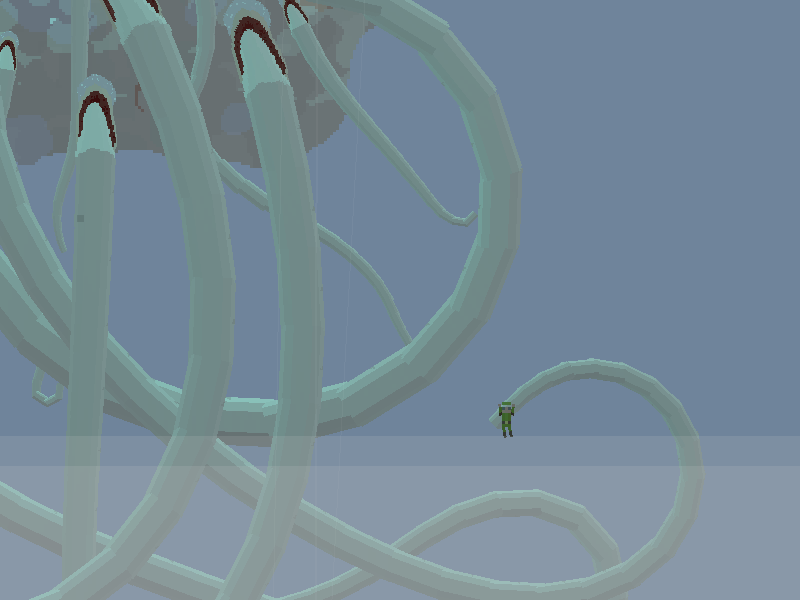 The giant, flying version of a Portuguese Man o'War. This one has a lot of tentacles and will rapidly devour your crew.

These questionable clerics set up temples in remote regions and acquire followers with promises of a new morality, unshackled from common mores. Plus, they practice magic, which while rare, turns out to be real and very dangerous. 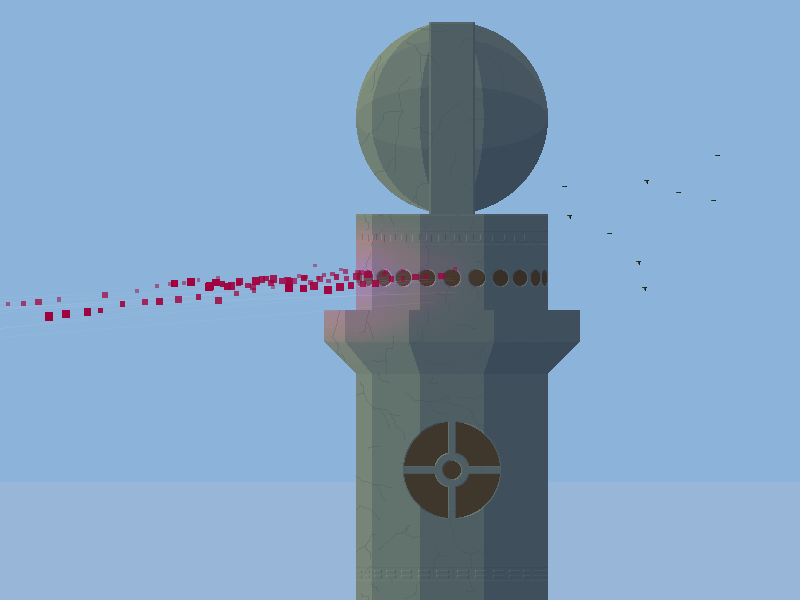 Gigantic animated stone statues that stand watch over certain sites. Are they protecting treasure or ritual sites? They come in a huge array of shapes and project glowing orbs of magical energy to pulverize your fleet.

Made from the remains of those poor turtledoves you hunted. It makes your ships float better.

Created by harvesting the acid produced by giant spiders or other... certain rare creatures. A short-range armour-penetrating weapon.

To round it off, as usual, there's a bunch of bug fixes and performance improvements. And with that, we leave the dev 9 development cycle behind and get started on dev 10, focusing on strategic conquest. 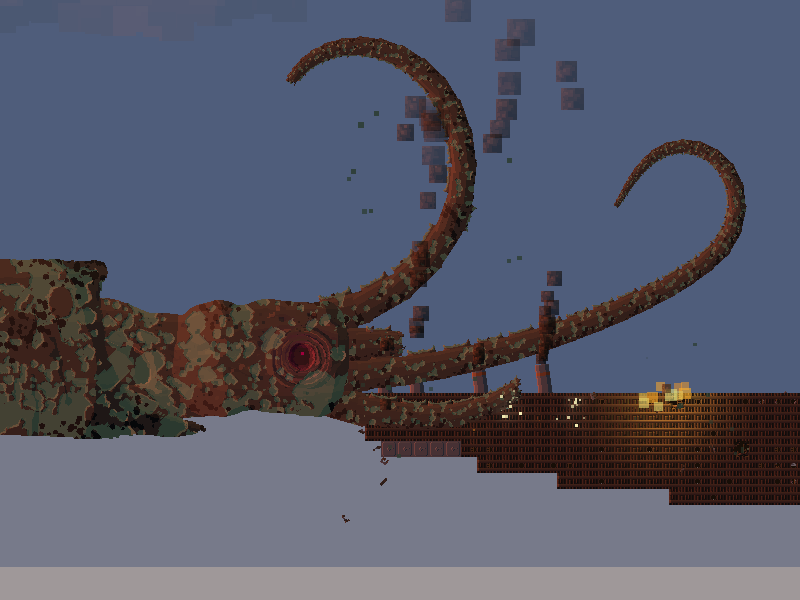