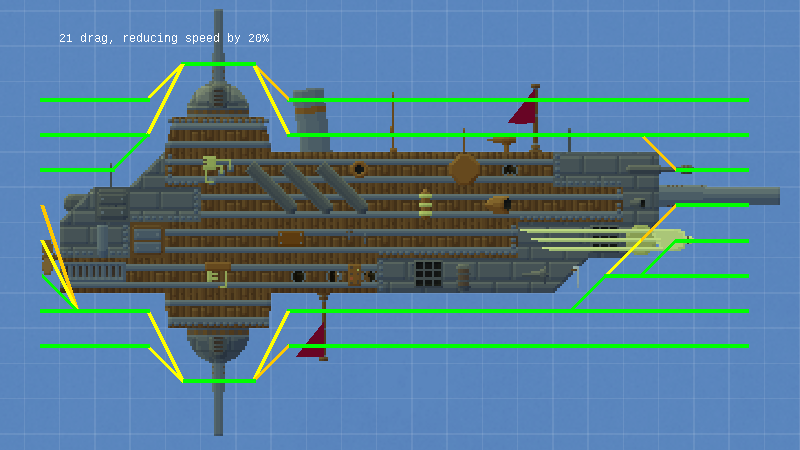 A whole lot of new sails courtesy of Orang. The old sails still work but can't be placed anymore. The new sails have fewer restrictions, and various advantages and disadvantages. I also updated a number of AI ship designs to use the new sails. 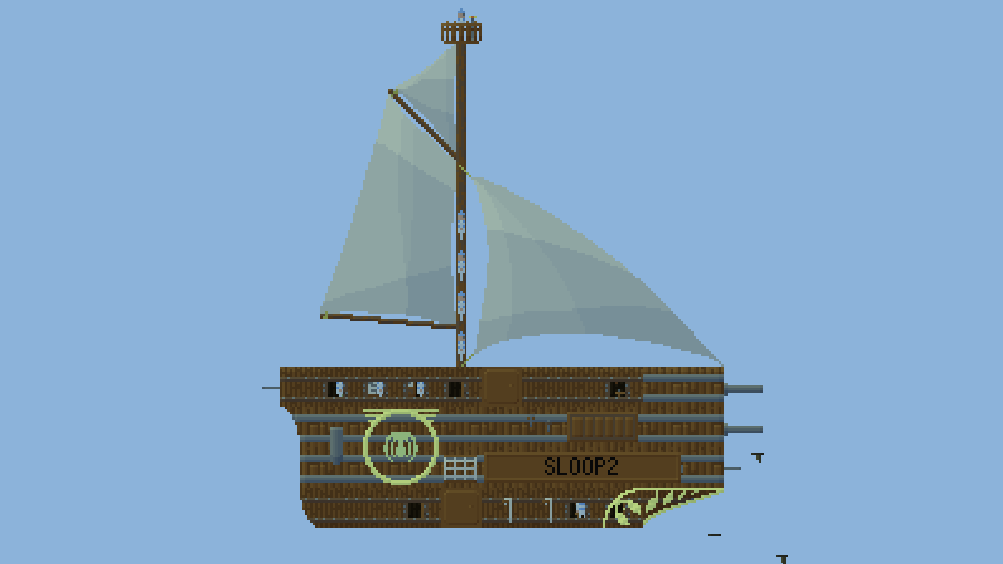 A whole lot of new armour and armour variants, mostly courtesy of YellowMiner. 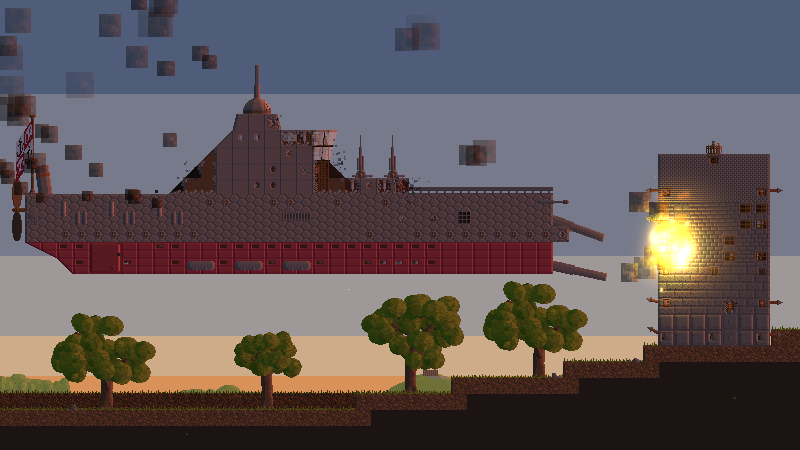 New heraldic charges: sextant, chalice, fist, and new coat of arms layouts: orle and double tressure, plus a bunch of AI-only ones.

New set of AI ships by Orang, in an Aztec-inspired style. 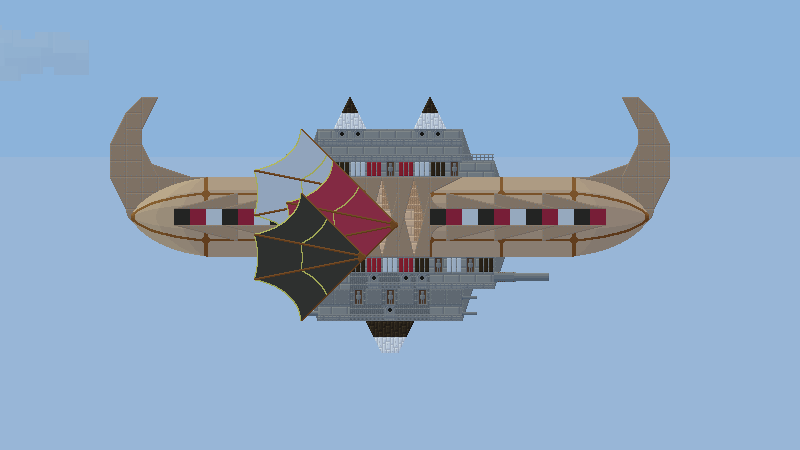 A new mechanic for calculating a ship's air resistance and hence speed from its shape. See the new drag overlays in the ship editor.

I also added thin slices of dust tanks and dust tank envelopes with ladders in to allow you to easily fix drag issues caused by having struts go through tanks. Take this example ship: 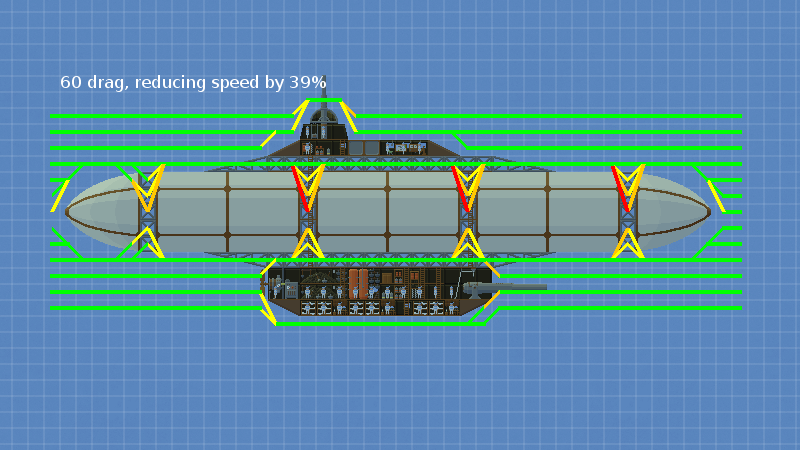 And compare it with this one, where the struts have been replaced to allow for better airflow: 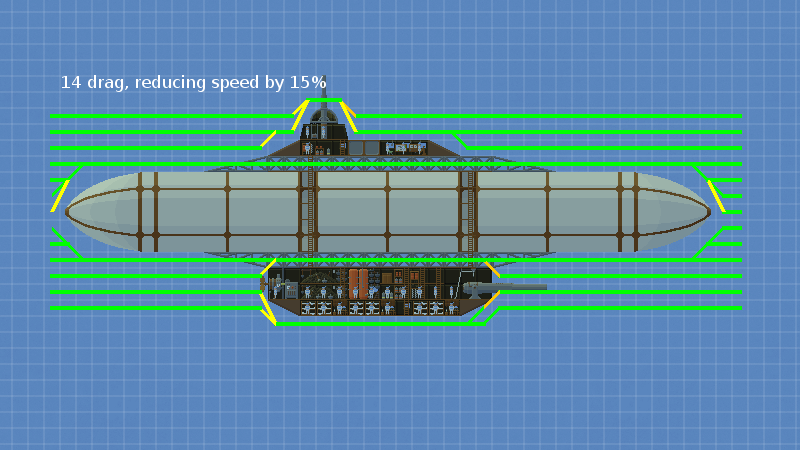