This update is all about aesthetics. Ships in the game, being made of blocks, have always looked very, uh, blocky. Numerous mods have been made to address this, but mods are limited in what they can do.

The main technical change this update introduces is pixel-perfect collision for modules. This means that you can have complex, rounded shapes that collide correctly, rather than having weird non-collisions or collisions at a distance. 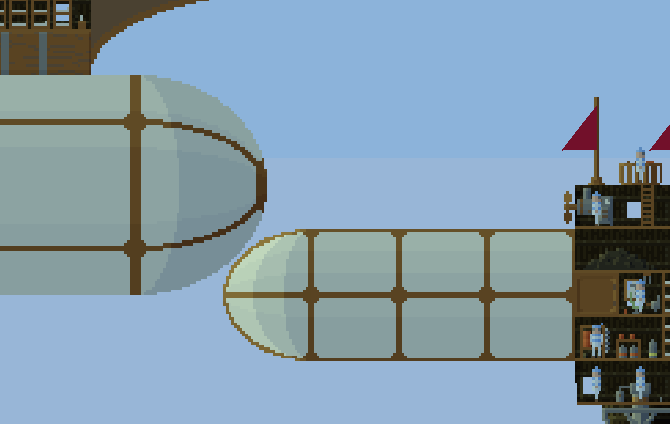 To take advantage of this, beyond adding pixel-perfect collision to rams and turrets, I've added a whole bunch of slopes and curves to shape your ships. These slopes and curves can also be armoured like normal modules. 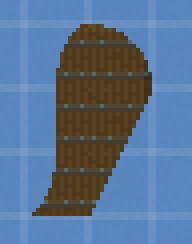 In addition, there are figureheads: 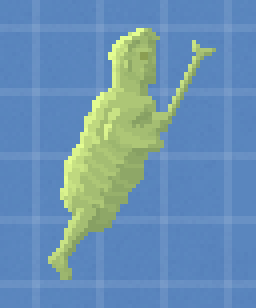 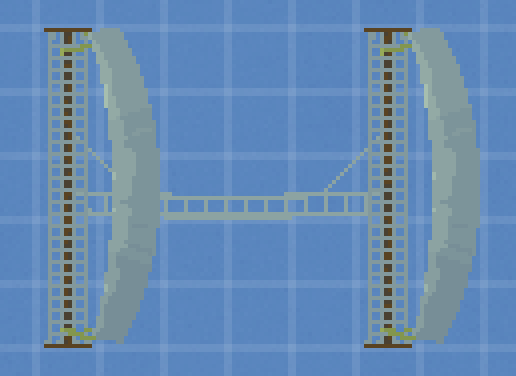 The appearance of many weapon barrels has also been updated to be more distinctive:

But wait, that's not all! There's flags and pennants that move based on wind and ship movement: 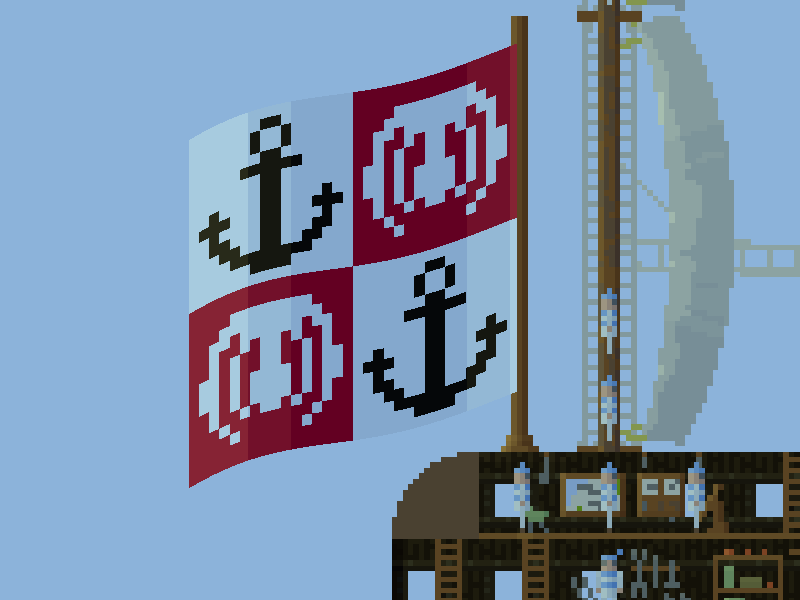 Oh, and around 50 new decal items, such as new gold leaf:

And "greebles", small textural details like tanks and panels: 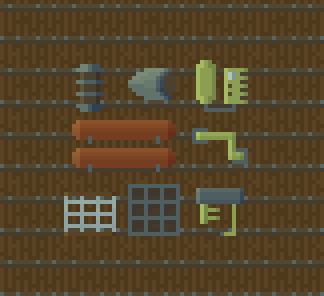 The aim of all of this is to enable ships to have all kinds of distinctive looks, such as the following three: 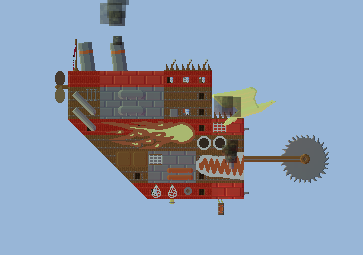 Beyond all these new things, there are of course also some bug fixes and balance adjustments: