An Incomplete History of the Old Empire 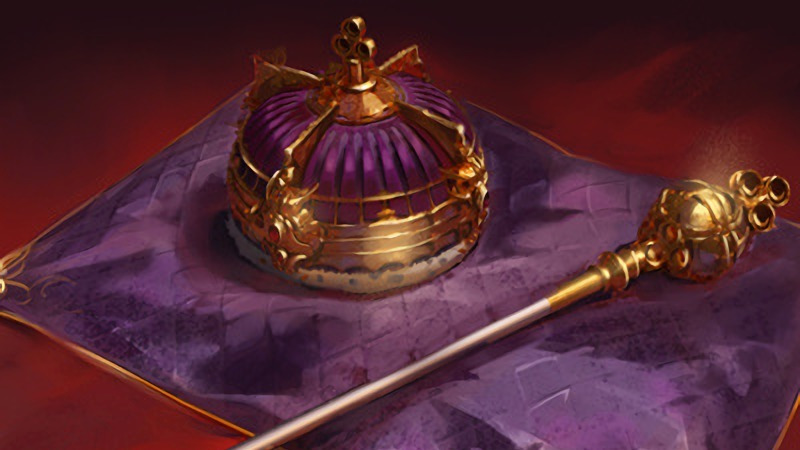 The game is set a little over a decade after the collapse of the old empire. The city-states that once comprised it are now fighting for supremacy, to recreate the empire under their control, or to create some new social order altogether.

What eventually became the empire started out as a confederation of city-states that shared a language, culture, and religion. They wanted a way to resolve conflicts without resorting to constant low-level warfare. So they created a legal framework for resolving these disputes and elected a chief judge to rule on cases. When the old judge died, they would each send one elector to a conclave, and the electors would discuss the merits of possible candidates and choose a new judge.

Cities each had their own method of choosing their elector. In some cases, they were an envoy sent by the city's ruler. In others, electorship was hereditary and separate, or decided upon by a council. Some cities even experimented with popular election. The ideal elector was a wise, sensible legal mind who would rationally choose the best option in the conclave. But right from the start, electors usually represented the interests of the cities they were sent by, or their own interests entirely.

As time went on, more city-states were added to this confederation, some forcibly, some voluntarily. Most of those newer members did not have the right to send electors, but a few powerful ones did.

Less than a century later, a series of military crises meant that the cities needed to have an unified response. They made the chief judge - a fierce woman called Mathilda, later Mathilda the First - into the chief general of their armies, and eventually agreed to give her the power to levy their armies at will to fight common threats.

From then on, the power of this judge-emperor increased. They were able to issue legal rulings that affected the laws within the city-states, not just between them. And they would appoint an increasing number of important and lucrative positions in a growing bureaucracy, such as the harbourmasters of the great ports.

Influence with the emperor became ever more useful and lucrative, and so the process of election became increasingly corrupt, with electors receiving exorbitant bribes and threats to support specific candidates. As each successive emperor used their power to favour their particular faction, the prestige of the institution decreased.

Corruption and favouritism evolved into infighting, assassinations, and eventually outright civil war, as multiple power blocs elected their own emperors and fought for power.

Finally, Konrad II ascended to the throne and managed to stabilise and reform the empire. He granted each member city its own elector and introduced a rule that an emperor could only be chosen by a quorum of a supermajority of electors. He also partly succeeded in reforming imperial law and administration.

And indeed, upon his death, the electors came together and peacefully voted for a successor - all but two of them, electors for two of the founding cities, who refused to attend.

For a while, this new order held and produced peace and prosperity, but over time, the administration began to decay again. Electors again started taking bribes, the quality of emperors declined, and a new problem became apparent: cities could now threaten to withold their electors, making it impossible for a new emperor to be elected. Months and sometimes even years would pass with no successor enthroned.

When elections did happen, the emperors were weak and often elderly, ruling only for a short while. Cities resorted to mutual treaties and the occasional skirmish to resolve their differences, as appealing to the justice of the emperor was no longer practical.

By this time, imperial electors had become deeply hated by the common people, emblematic of the misrule of the empire. The monstrously venal and corrupt elector became a stock character in pamphlets and plays. Some of them were attacked by mobs or forced to resign from their positions by threat of violence. 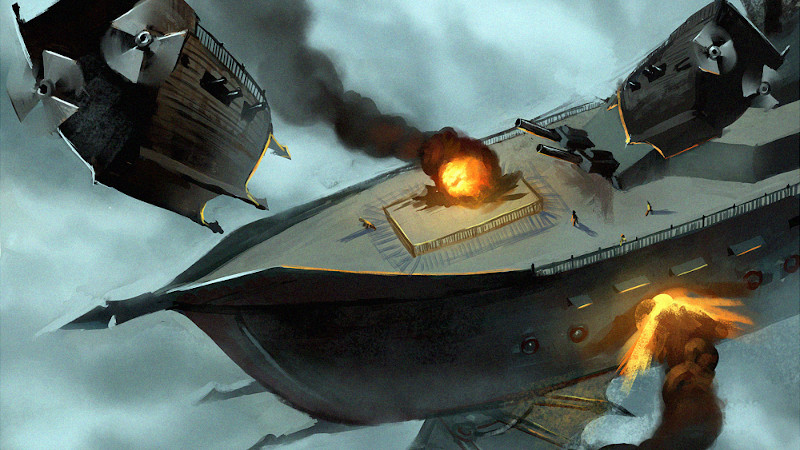 The development of powered suspendium and modern airships changed things once more. The world became more connected, and wars acquired a new speed and violence. A popular reform movement, led by nobles and military men, installed a new emperor, Theomisos V. Together, they did away with much of the bureaucratic apparatus entirely, and instead created an imperial fleet as a power base and peace-keeping force.

This movement did not last long, destroyed by infighting and the death of its most senior members. Despite the power and authority of the fleet, the empire now entered an even steeper decline, as various factions installed and deposed puppet rulers to enrich themselves and use the fleet to threaten their rivals. Cities that were on the losing side started completely ignoring imperial edicts.

Around this time, a satirist published a pamphlet tallying the exact (and surprisingly low) cost of gaining the imperial throne - the amount of bribes needed to arrange for the previous emperor's unfortunate fall from an airship, and the payments to electors to ensure your own election. Within the imperial administration, it was widely acknowledged as accurate.

The final emperor, then, was a wealthy merchant of impeccable upbringing who had bribed the right people. To the surprise of the realm, rather than wanting to enrich himself, he genuinely intended reform. Once installed on the flagship of the imperial fleet, he started issuing radical edicts to reform the empire, much to the displeasure of the wealthy and powerful.

What happened next is unclear: Some claim that he went mad, or had indeed been mad all along. Others claim that he was preparing an edict abolishing serfdom across the empire. But there definitely was some great battle involving the imperial fleet, destroying it utterly. Were they attacked by mercenaries hired by powerful factions? Did the fleet split into factions that fought each other? We don't know, but the emperor disappeared, and the power of the fleet was no more. 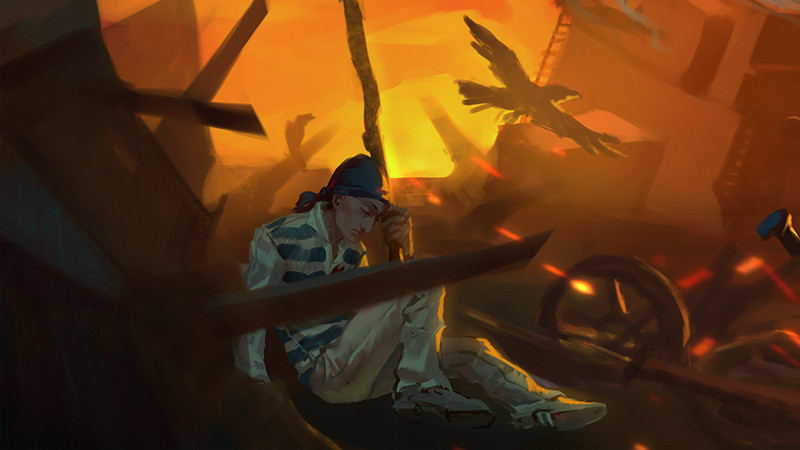 There were several attempts to hold a conclave afterwards, but none of them came close to having enough electors - in part because several electors were killed by angry mobs soon thereafter, and their successors were unwilling to travel. Years had passed without an emperor before, but after more than a decade, it became clear that there would not be a new conclave. The cities, now free of the constraints of imperial rule, began looking at each other and sharpening their knives...

If you enjoyed this, you may also enjoy the previous lore dump on Calendars, Moons, Festivals and Heresies.